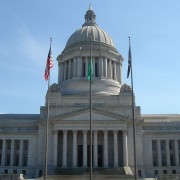 The 2015 Washington State Building Code (WSBC) will take effect on July 1st, 2016. The rulemaking for the Washington State adoption, of the 2015 editions of International Building Code (IBC) and other codes, with state amendments has been completed. The adoption and amendments to the building code can be found here. The adoption and amendments to other codes (such as residential, fire, etc.) can be found here, on the left side of the web page, at the hyperlinks, located under the Code News section.

Individuals who are currently in the design/documentation phase for projects that will be submitted for permitting after July 1, 2016 should contact the Authority Having Jurisdiction (AHJ) to determine the AHJ’s policy as to which edition of the WSBC should be used for the project. In some cases, depending upon the AHJ, it might be possible for a project to become vested in the current, applicable building code (the 2012 WSBC). Contact the AHJ to determine if this is possible and if so what is the necessary protocol, including any limitations. Depending upon the circumstances, in some cases, such as large commercial projects, tenant improvements that occur later in construction may not necessarily be able to utilize the same codes that were used for the main building.

When weighing the applicability of the 2015 WSBC, another element to consider is whether or not the AHJ will have any “local” amendments. These are often unique amendments that a municipality has created to address a specific concern. The amendments are used in conjunction with the 2015 WSBC and cannot create a condition that is less stringent than the 2015 WSBC.

At this time, the 2015 edition of the Seattle Building Code (SBC) is going through the review process with a projected adoption in January 2017. If you are interested in learning more about the adoption process for the 2015 SBC, please go Seattle governments website, here, to learn more and see documents associated with the adoption process. 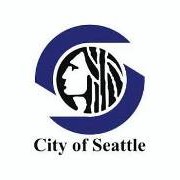 Big Changes in Seattle for Planning and Regulation of Buildings 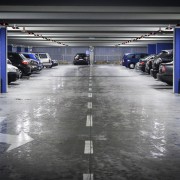